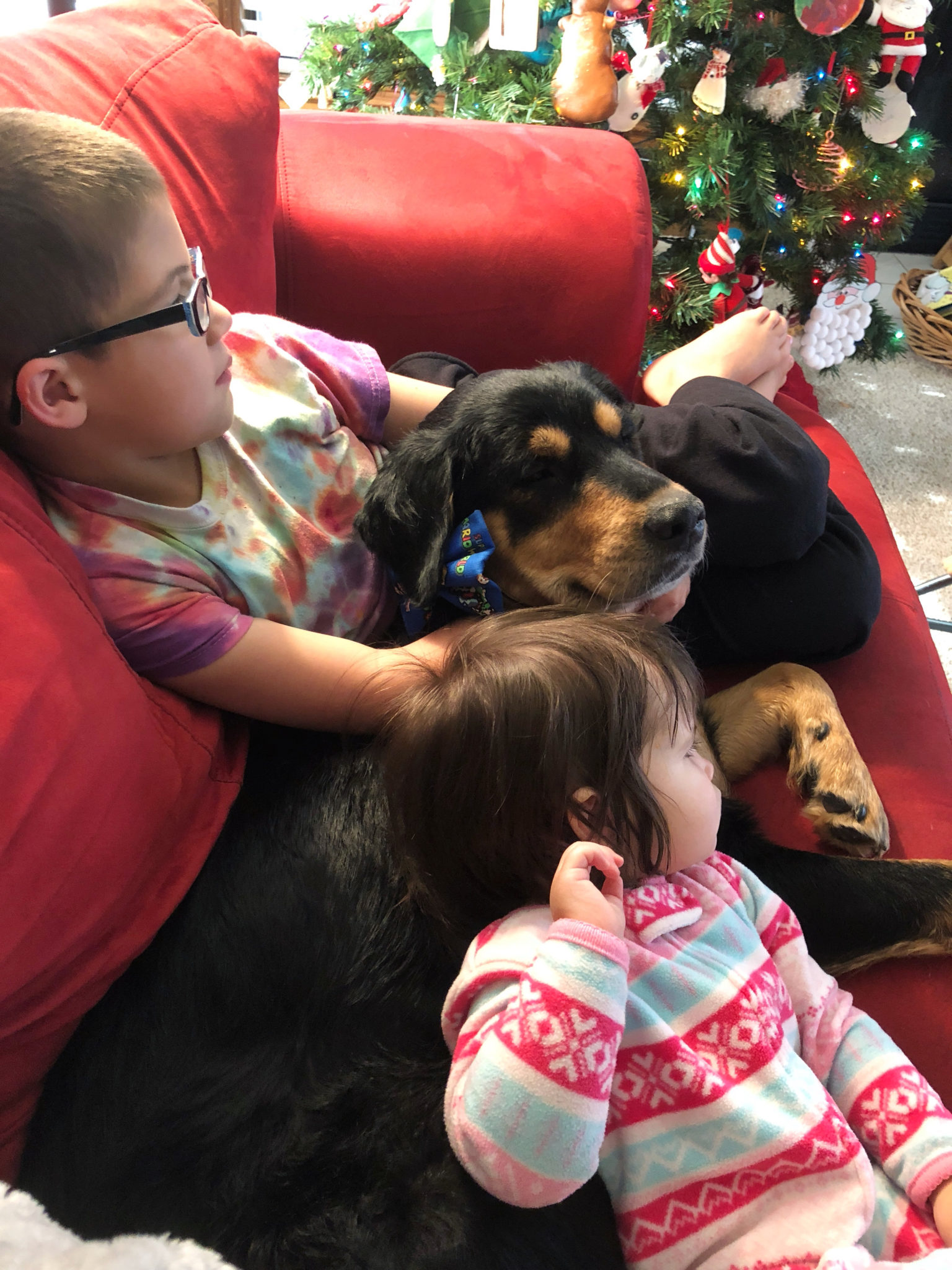 Posted at 11:38h in Blogs by Elizabeth Zimmerman 0 Comments
Share

Our 6 year old son, Utah, was raised alongside our beautiful “Raisin-girl”, a Gordon Setter we rescued in 2003 from the Town Lake Animal Shelter (now called Austin Pets Alive!) in Austin, Texas. He loved her so very much…  I remember he used to call her his “girlfriend”, and he’d say he was going to marry her when he grew up. Such a sweetie. 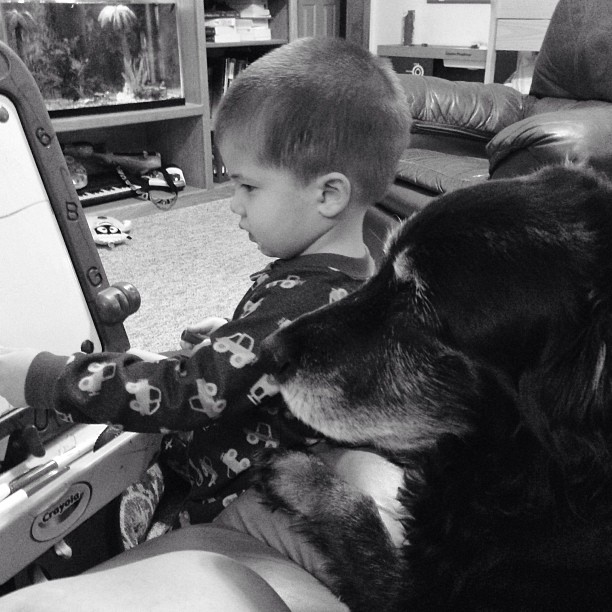 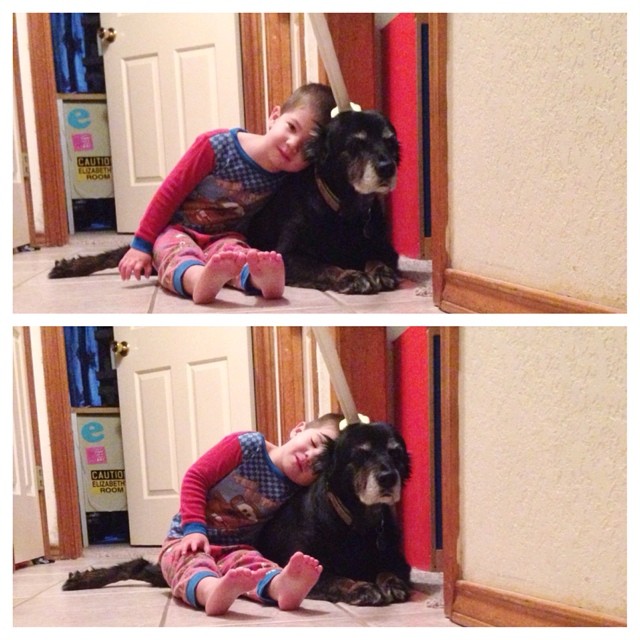 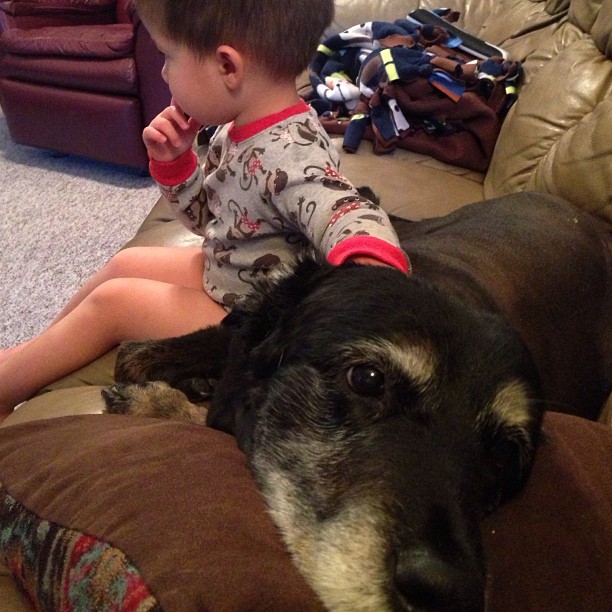 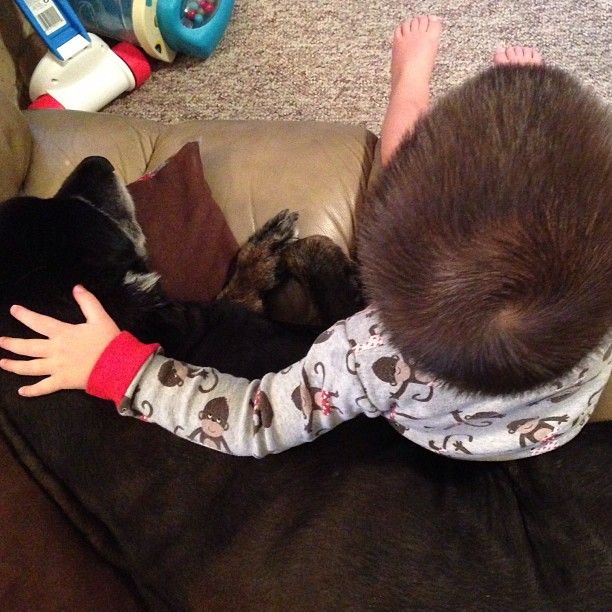 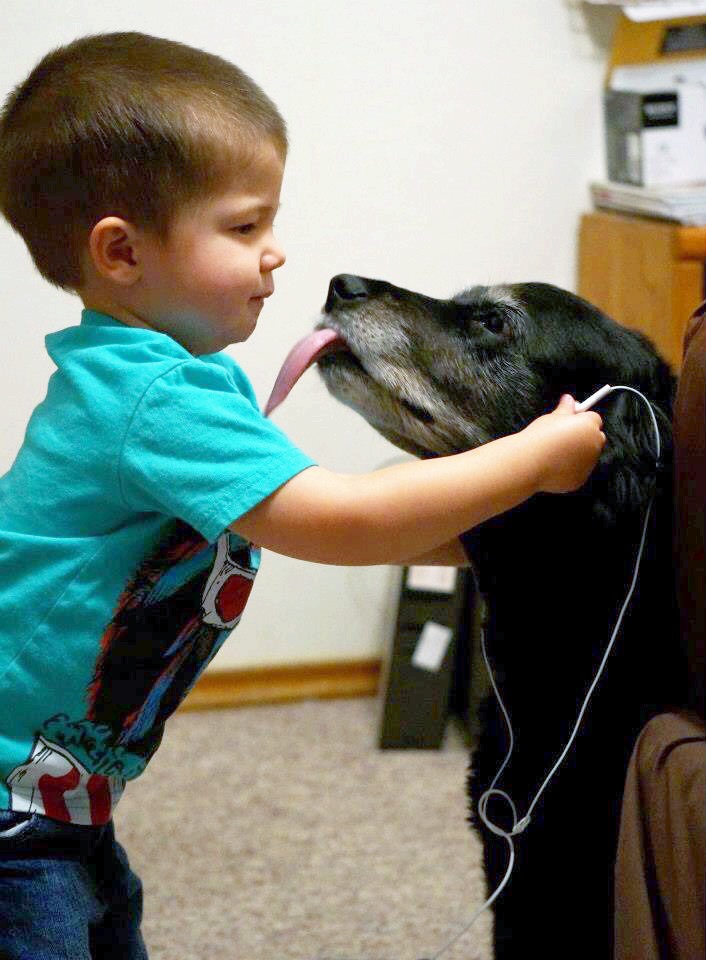 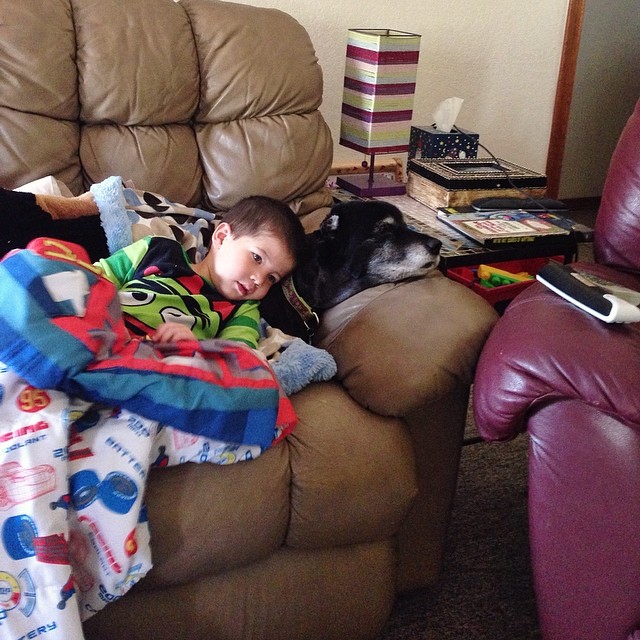 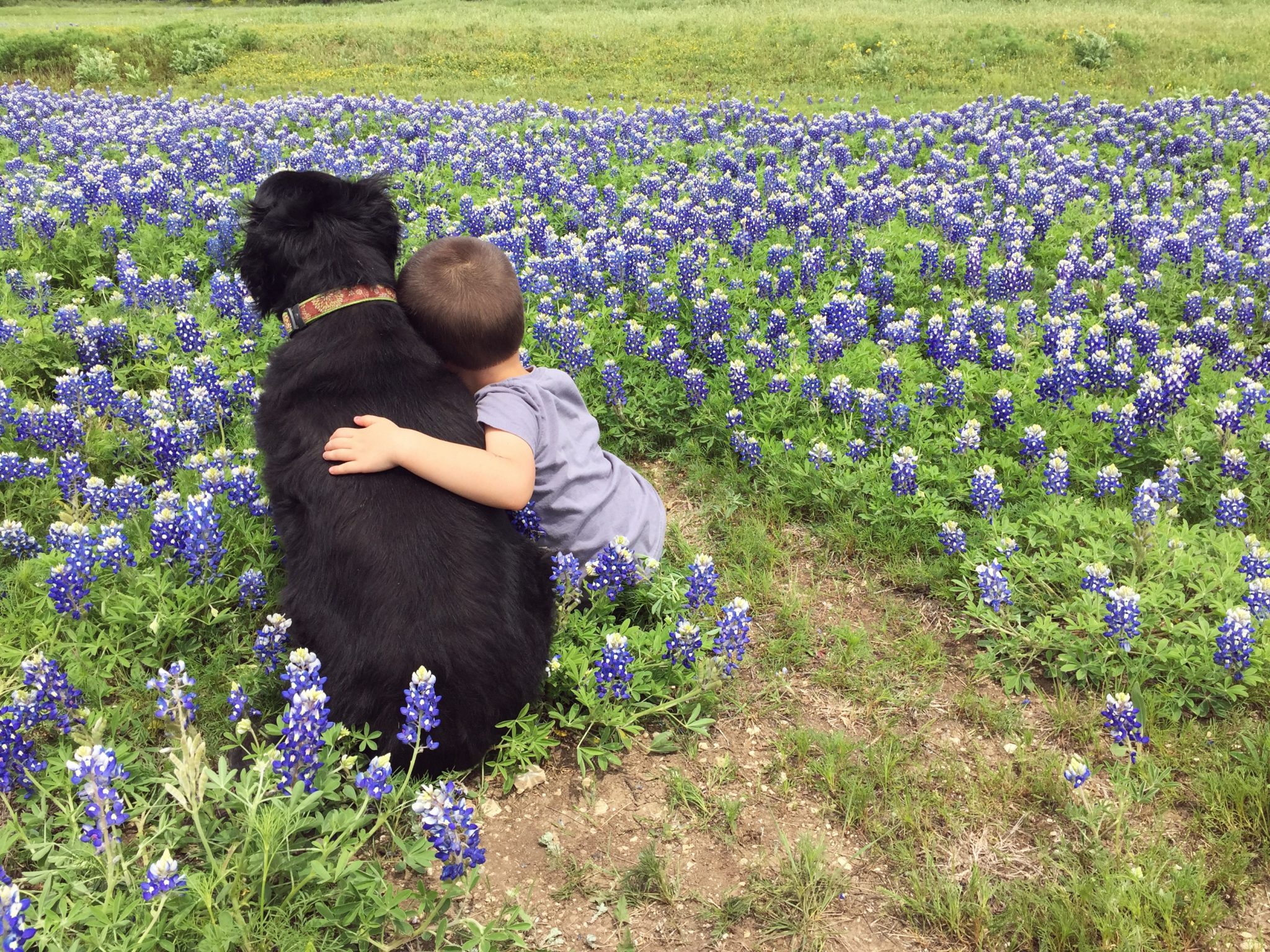 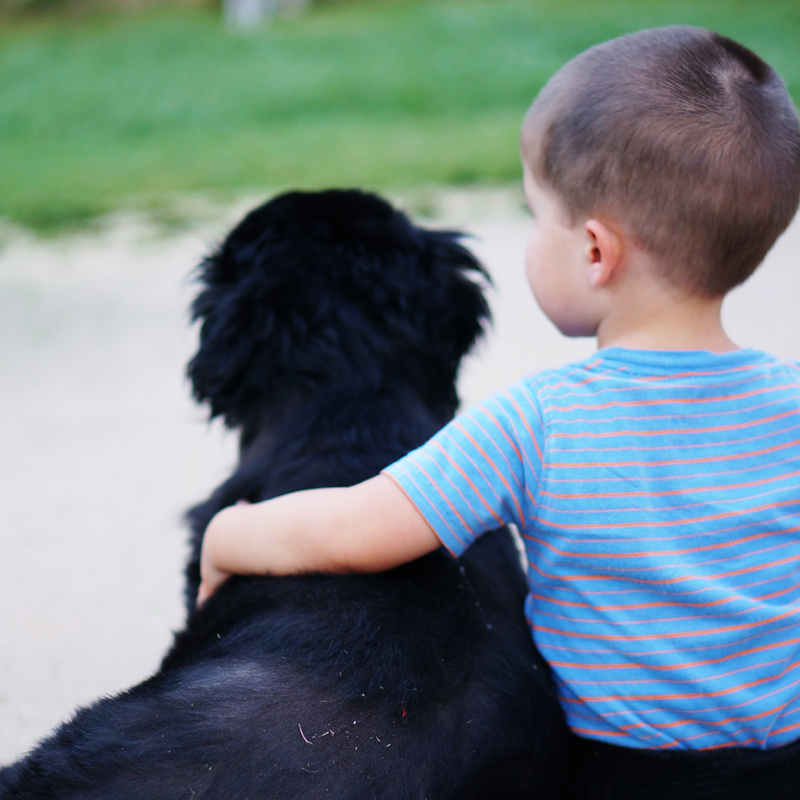 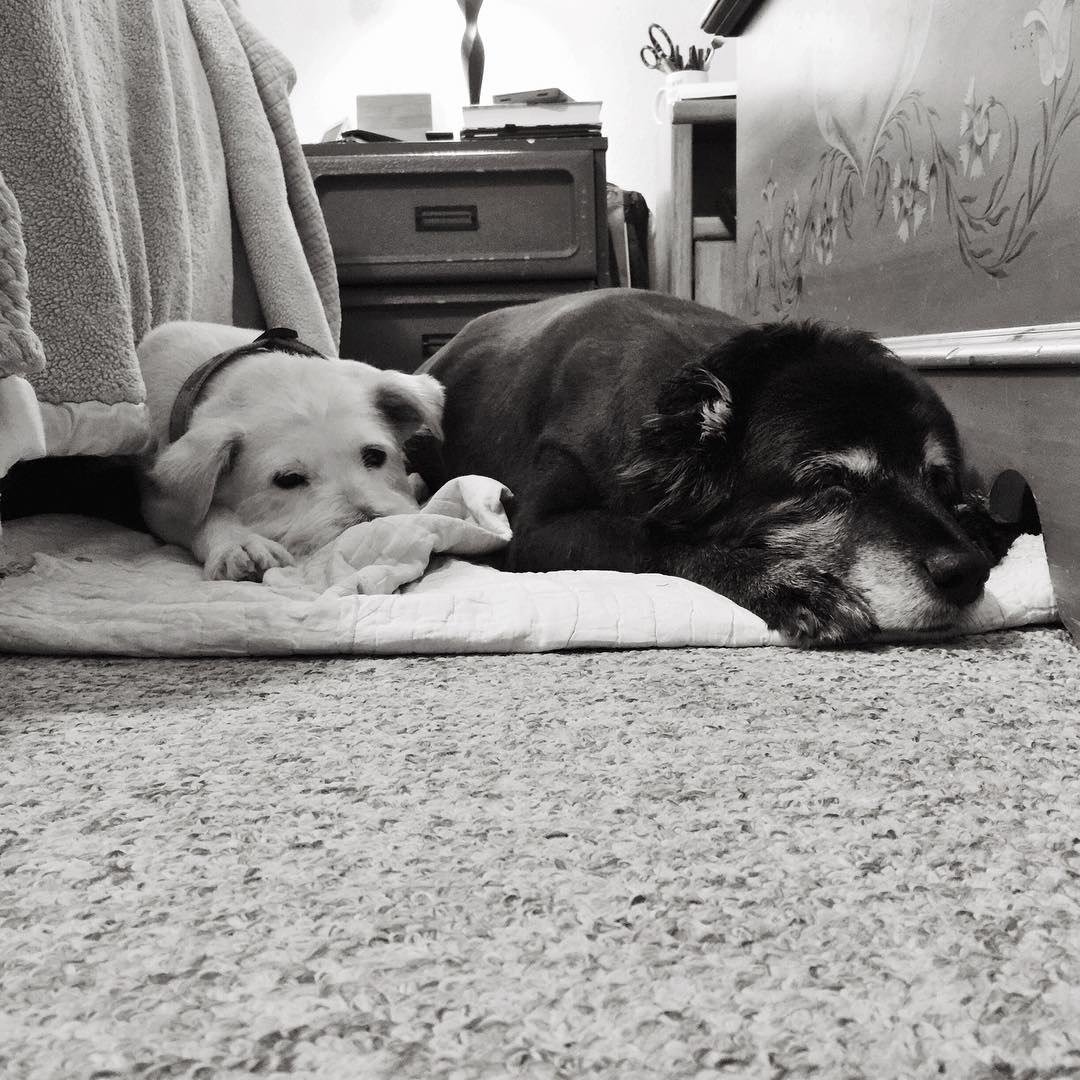 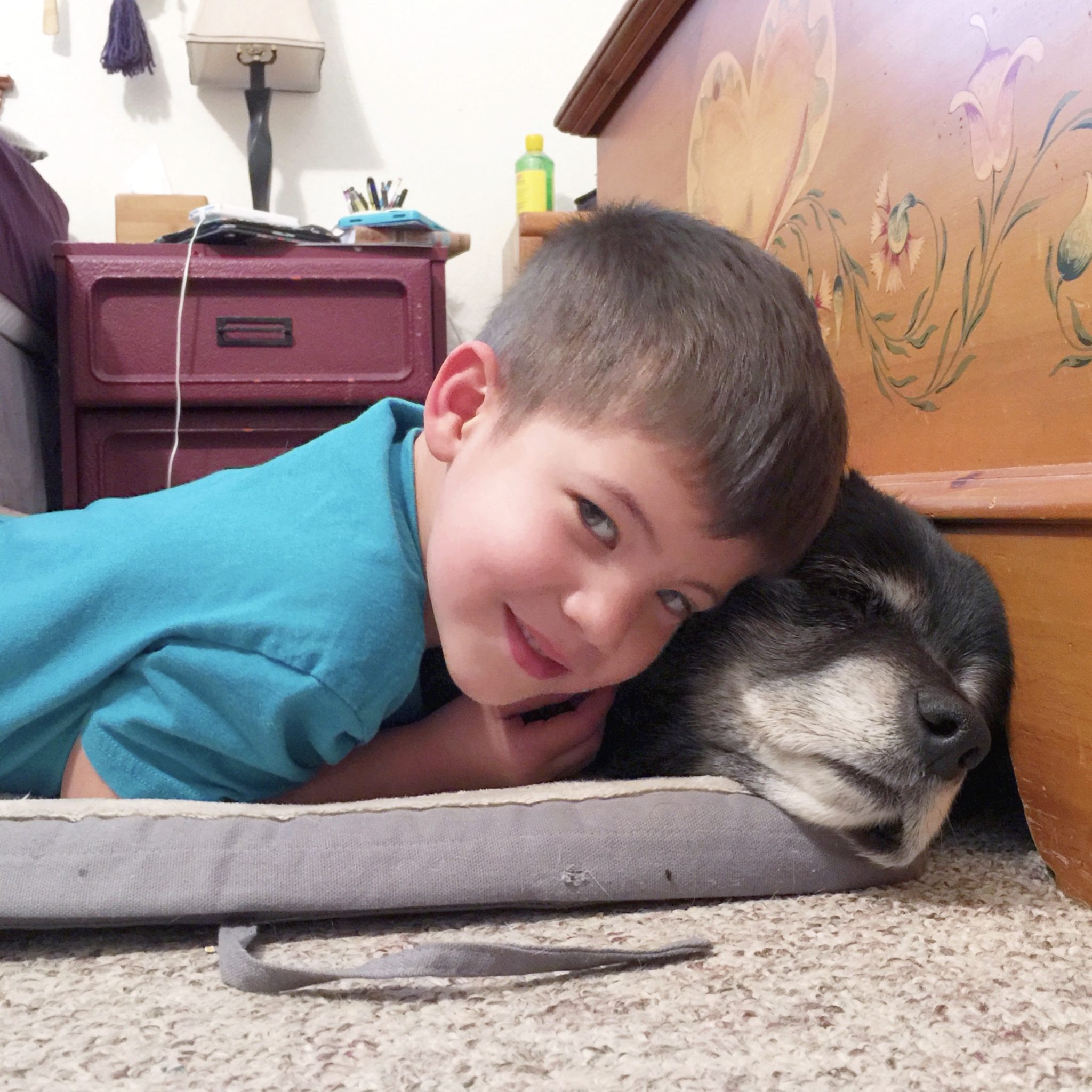 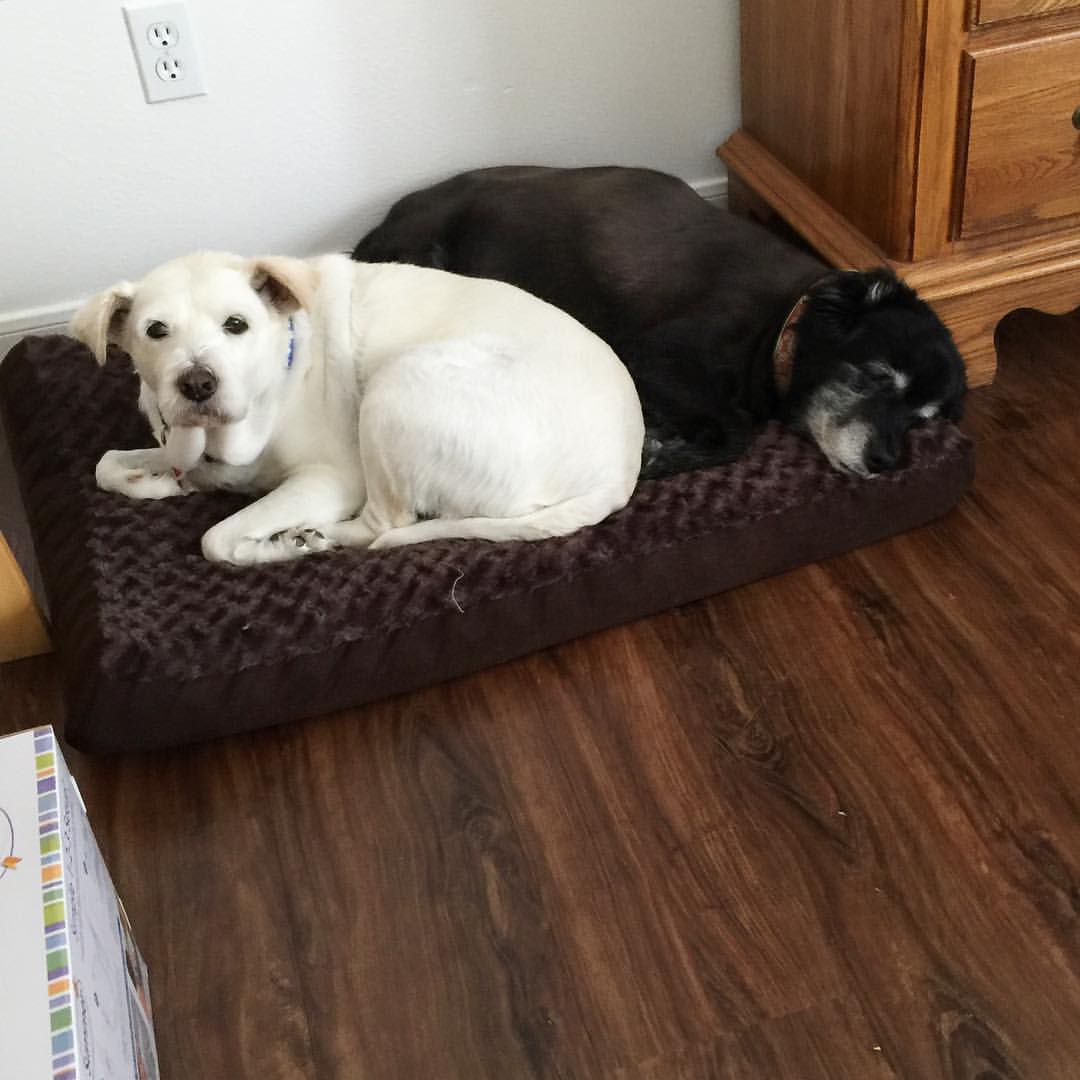 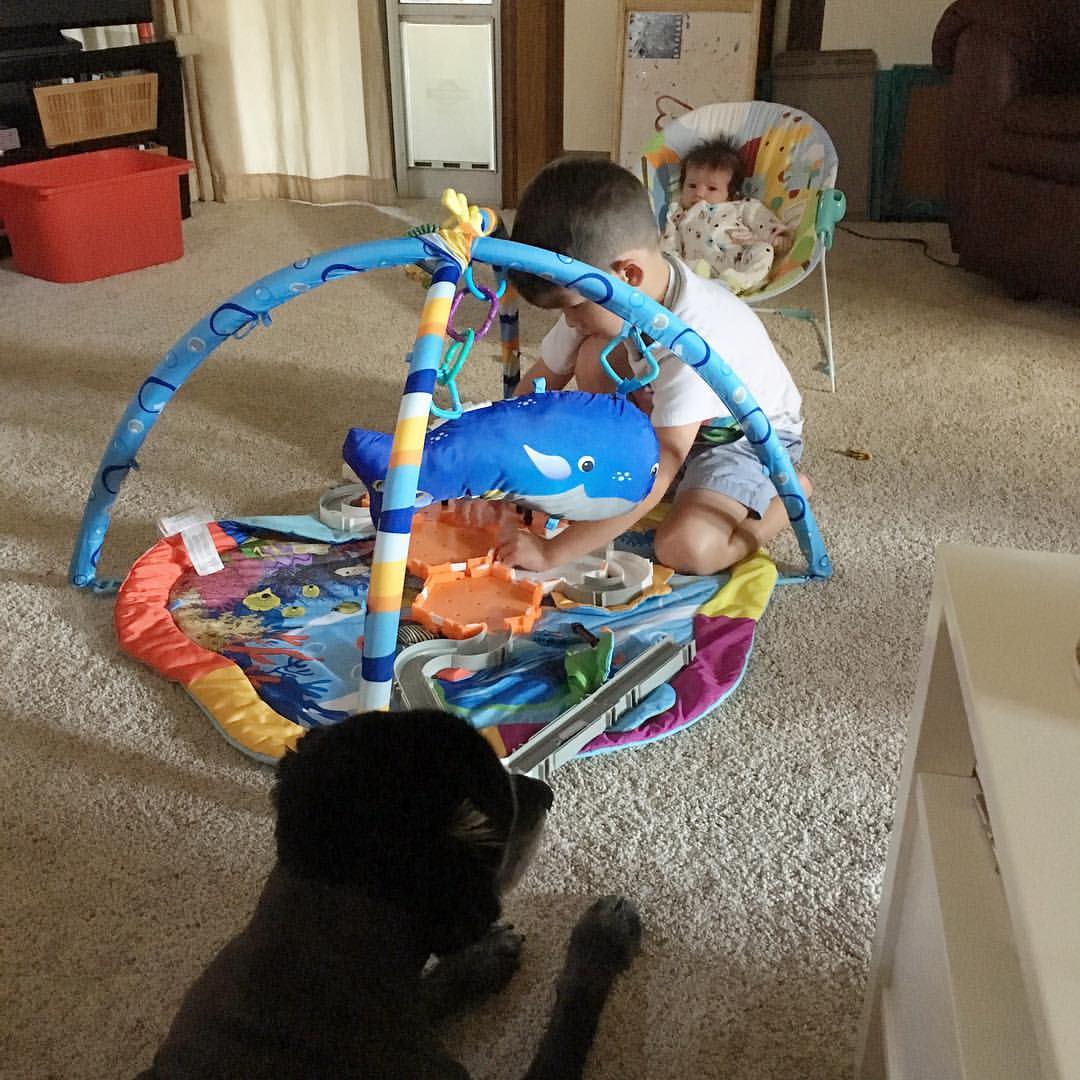 Our Raisin dog passed away 8 months ago of old age. She lived a long, wonderful life. We were all completely heartbroken to lose her…Utah especially. I have often found him sobbing, up in his room, even still, months after she passed away, saying he just misses her so much. 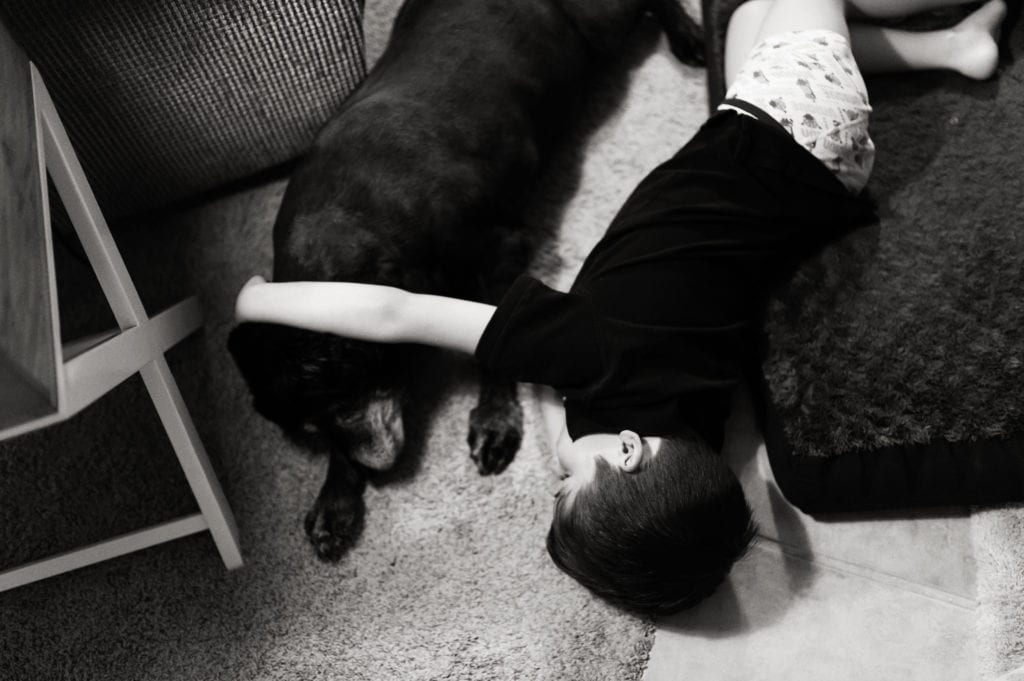 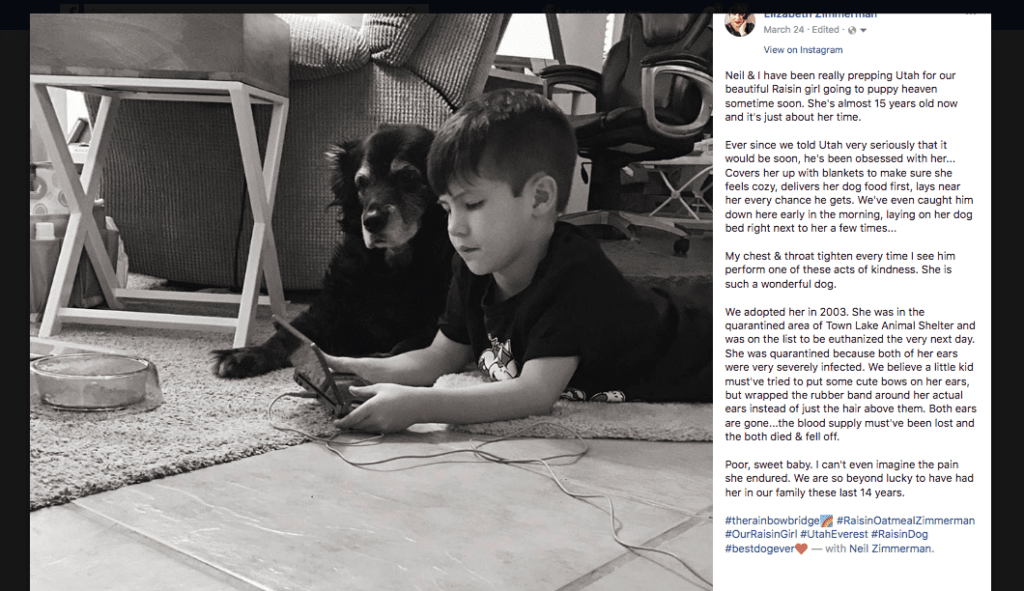 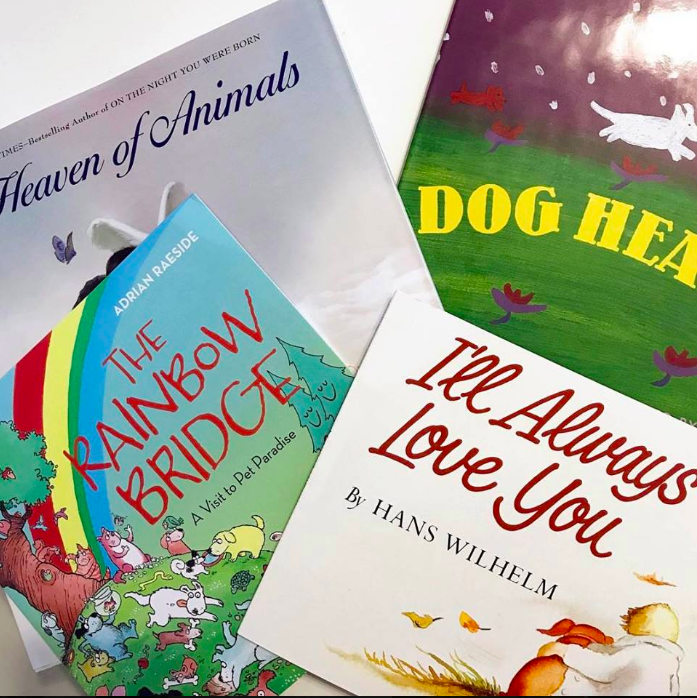 A couple of weeks before Christmas this year I decided to look around for another Gordon Setter dog up for adoption…they are extremely rare to find at shelters, most likely because they they are such an incredibly sweet, calm & loving breed of dog.  I’ve looked around for a Gordon Setter since before Raisin passed away, with no luck.  I was shocked to find one named “Whiskey” only an hour and a half away, at the Kirby-Bexar Animal Shelter in Kirby, Texas.  I must’ve stumbled across Miss Whiskey’s profile just hours after it was posted. There were no photos of her and really no info…other than that she was an adult, female Gordon Setter.

I contacted the shelter immediately and got in touch with a wonderful woman named Jacy.  She filled me in on what she knew about Whiskey.  Apparently she had been picked up off the streets of San Antonio in November having been hit by a car, hungry and in pain.  She also tested positive for heart worms.  She had a microchip and it was still registered to her owner from a few years ago, Brea.  Jacy put me in touch with Brea and I was able to get more info about her.  Brea informed me that she is about 4 years old and is the sweetest dog ever. Even with her painful jaw from the accident, she was wagging her tail during her vet appointment.  Brea told me about how amazing Whiskey was with her then 11 month old son.  She told me that she’s great with kids, other dogs and cats.

We planned on going to adopt her a few days later. That gave me enough time to organize the supplies we’d need for her and our trip to go get her. I created a “Letter From Santa” because we decided to have Santa give Utah this beautiful girl. 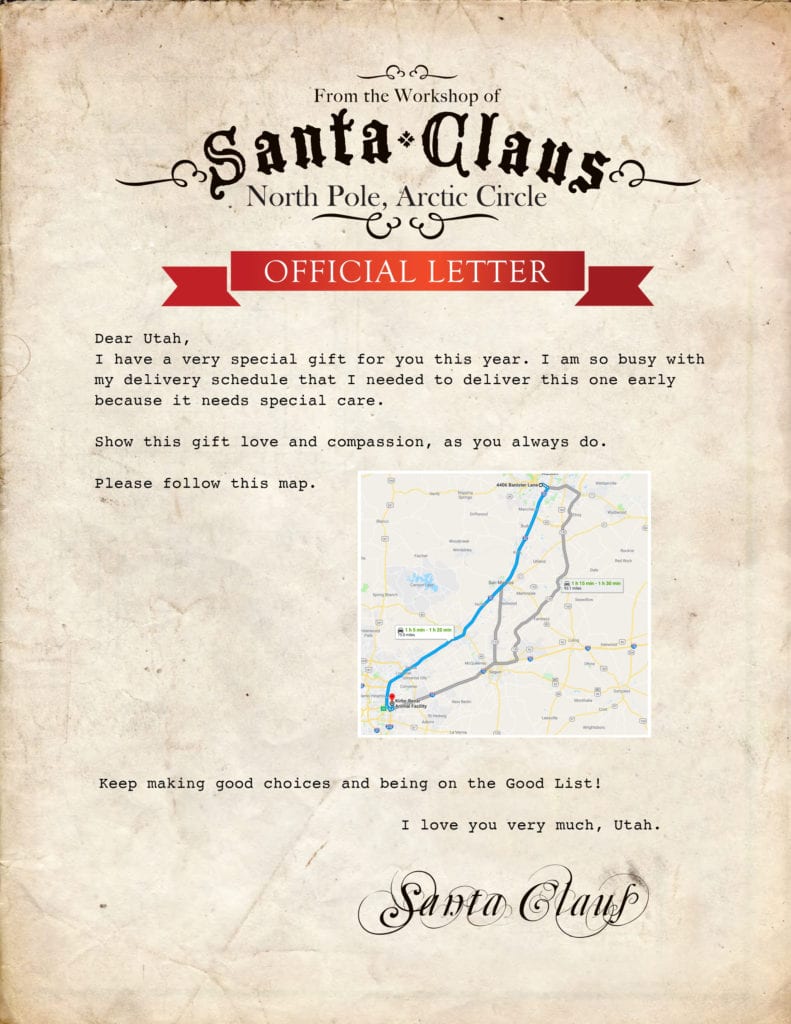 On our way there we got a text saying she’d have to stay there overnight to get an X-ray of her jaw and the 2 rounds of heart worm treatment. We still went to go see her and spent a few hours with her. We brought her on a little “field trip” to Petco for a shopping spree. It was so fun!

I decided to film everything and OMG I am sooooo glad I did.  When we arrived at the shelter that Saturday morning (Christmas Eve Eve), I had no idea that the shelter tech, Brandon, would be so on board with our “Santa story”. he was incredible, rolled right with it. Thank you so much, Brandon!!


Check out the video of our entire journey to adopt Whiskey / Raisin2 HERE:

Utah decided, of course, to name this gorgeous girl Raisin Oatmeal, just like our original Raisin Oatmeal.  She reminds us SO much of Raisin #1.  She is literally an angel sent from heaven to us.  We couldn’t be happier. 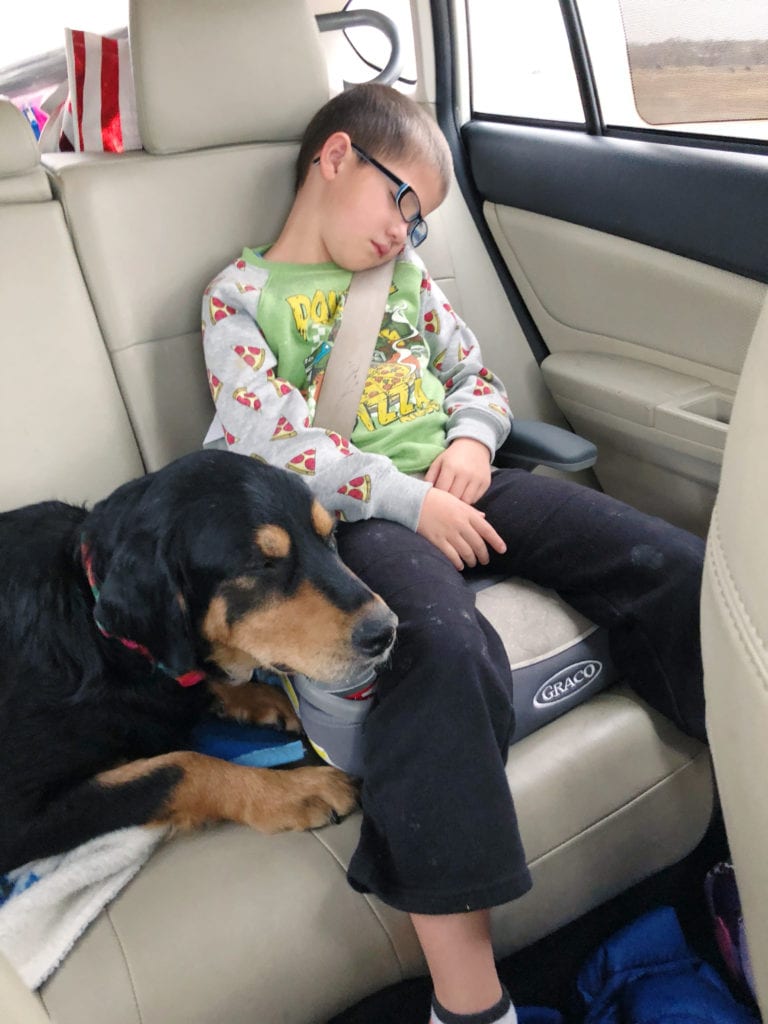 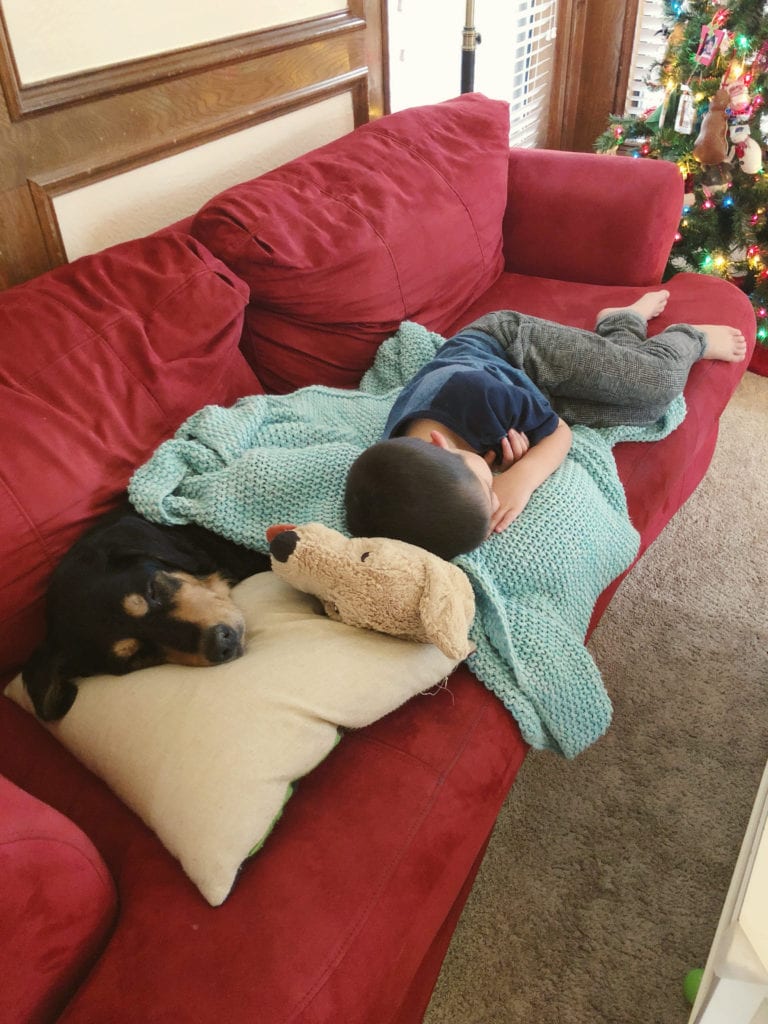 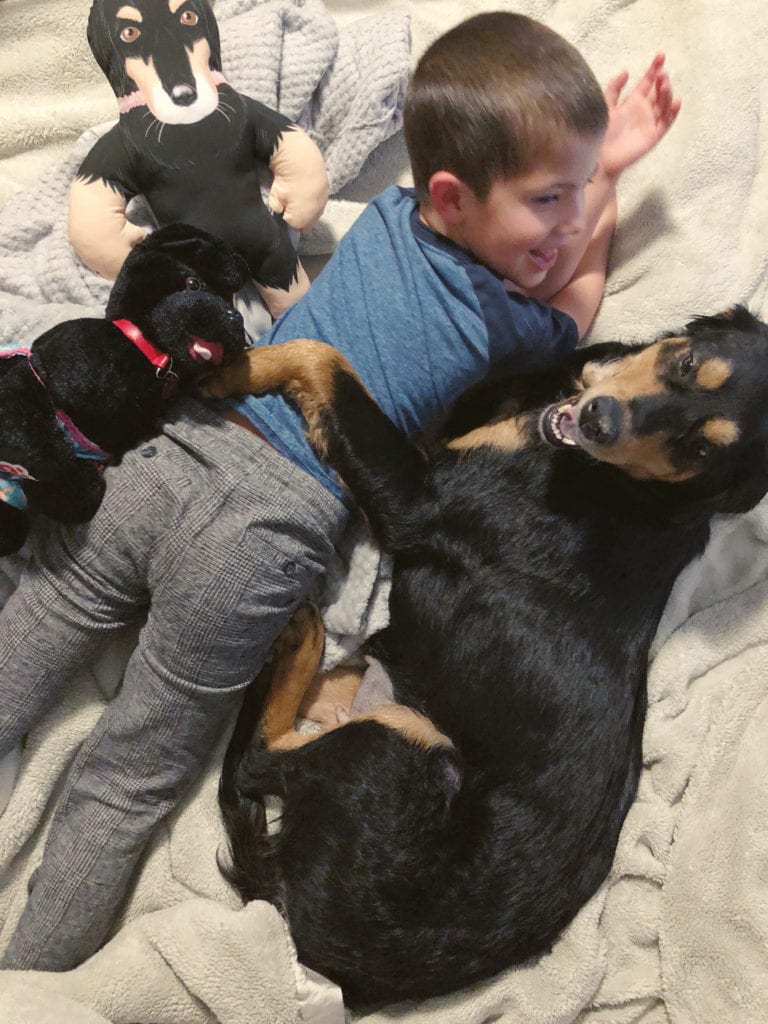 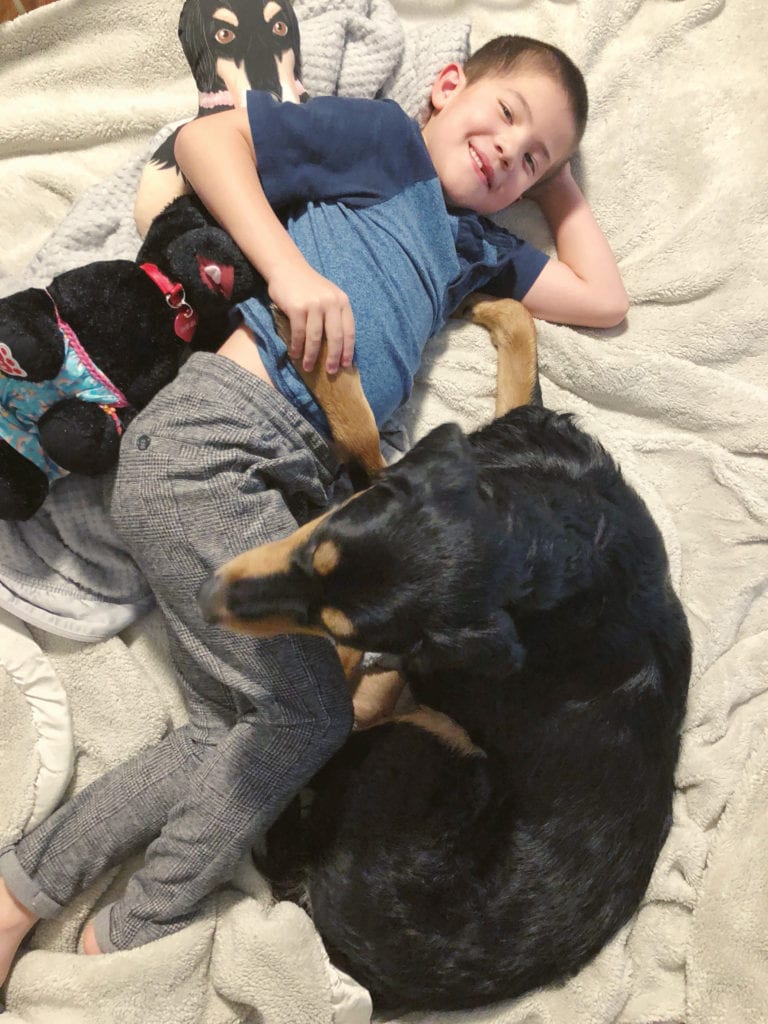 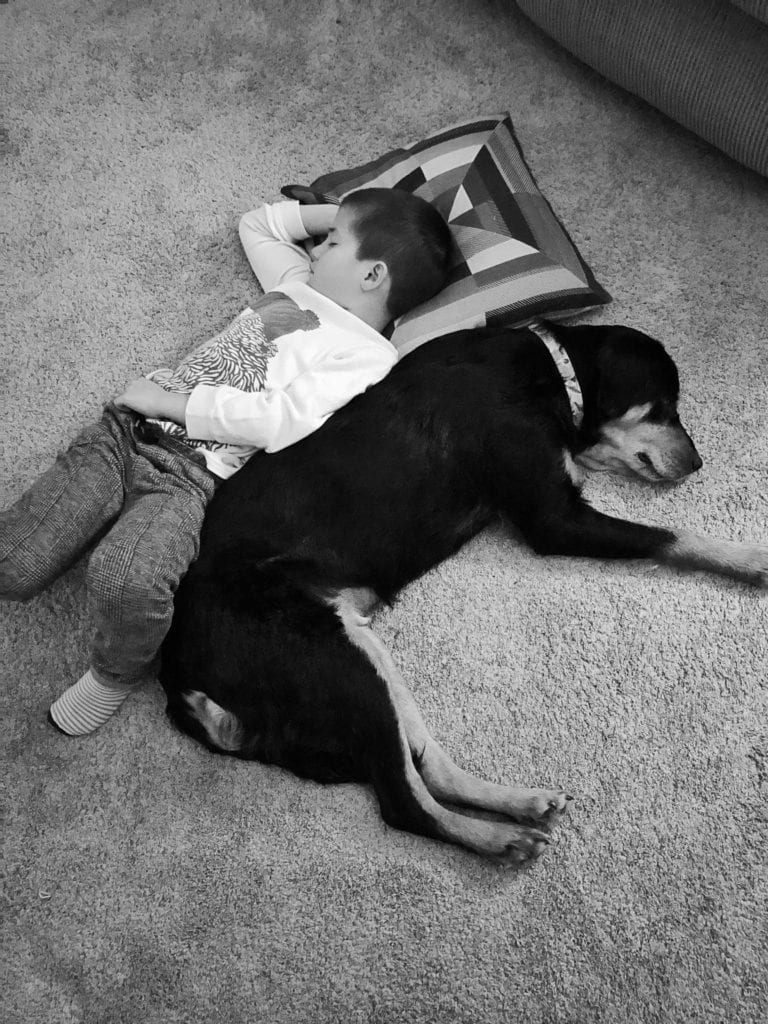 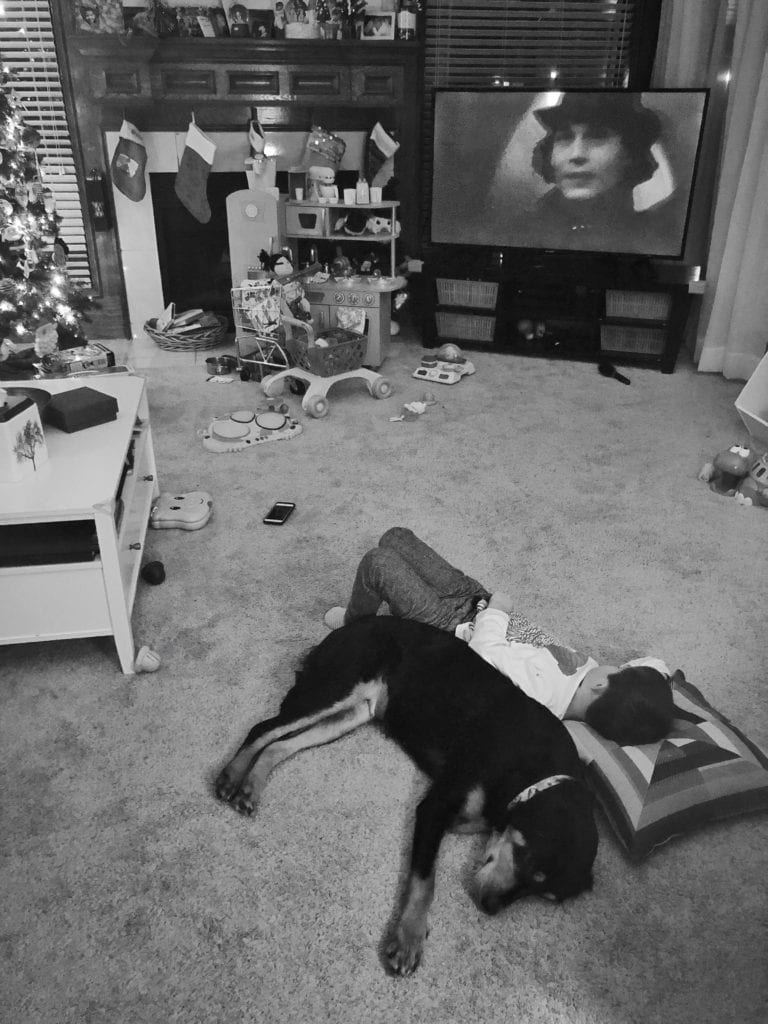 We got the incredible news that Raisin’s jaw was not broken or dislocated in the car accident.  It was all soft tissue damage and will heal over time.  She has also been spayed and is healing well already. She’s had her 2 shots of heart worm meds and will be checked again in 3 months. In the meantime, she’s got her medications and a huge dose of LOVE over here.  We can’t thank Jacy, Brea, Dr. Basten, Brandon, David and the entire Kirby-Bexar staff enough.