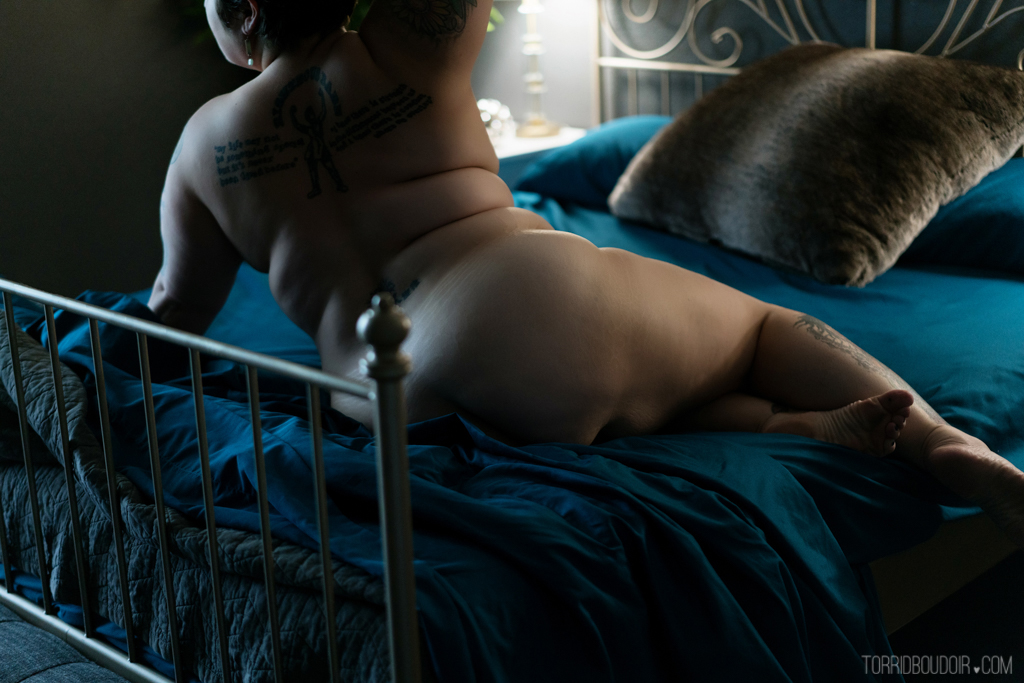 Hello, I'm Elizabeth and I'm addicted to boudoir. I'm a big believer in "walking the walk" when it comes to boudoir sessions. If you've found a boudoir specialist that does not get sessions done themselves, and OFTEN, please re-think who you're hiring. This is such an... 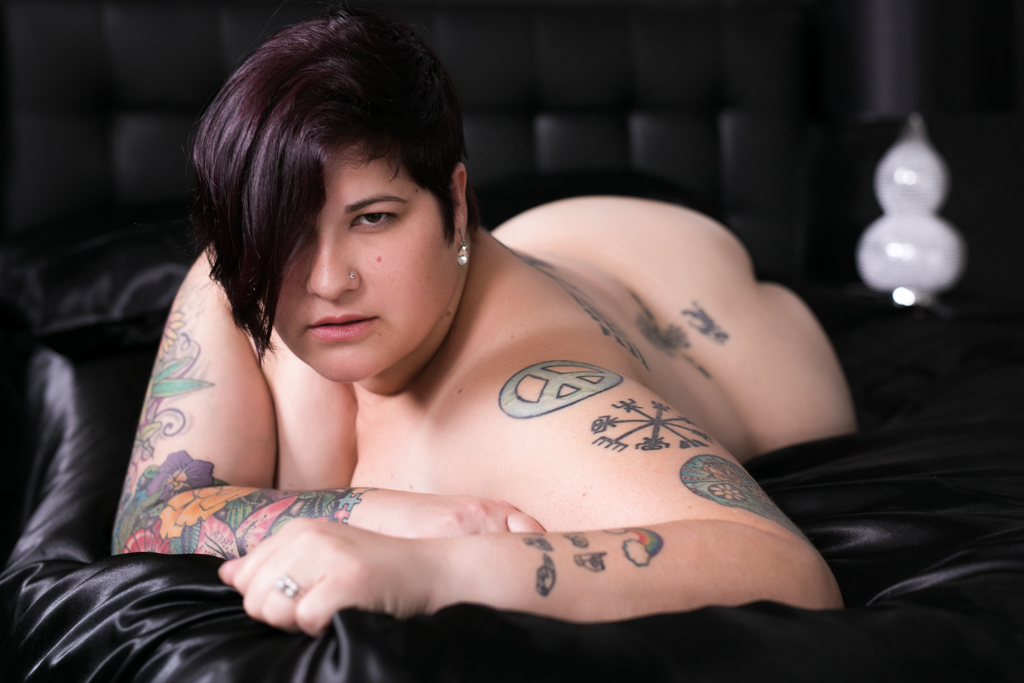 Baring It All | Austin Boudoir Photography

WARNING: Avert your eyes if naked, curvy goddesses offend you in any way.   Photographer: Paskey Boudoir Retoucher: Jen Swedhin Wardrobe: Boudoir by D'Lish I went on a little road trip last month.  I drove to Dallas to visit two of my very best friends, and fellow boudoir photographers,... 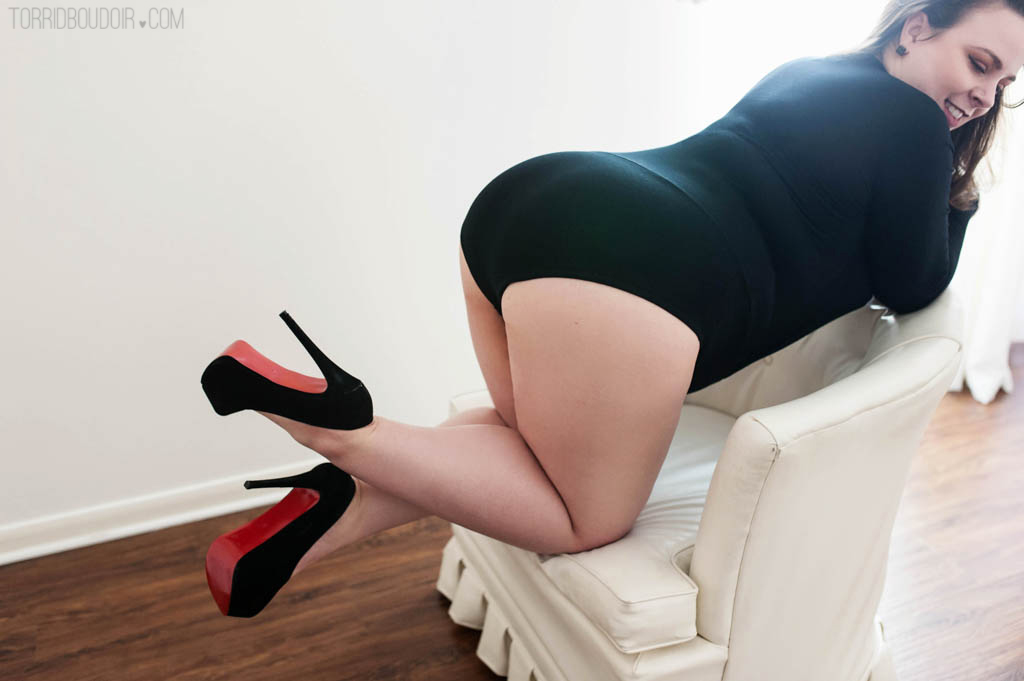 Makeup: Lauren Torres | unleashedbylauren.com Wardrobe & Hair: Sarah Swofford | instagram.com/swoffstyle   While in Vegas for my yearly "Photographer Spring Break" trip, Eric contacted me wanting to book a surprise Valentine's session for his wife, Mandy.  We spoke for a few minutes and I immediately knew why... 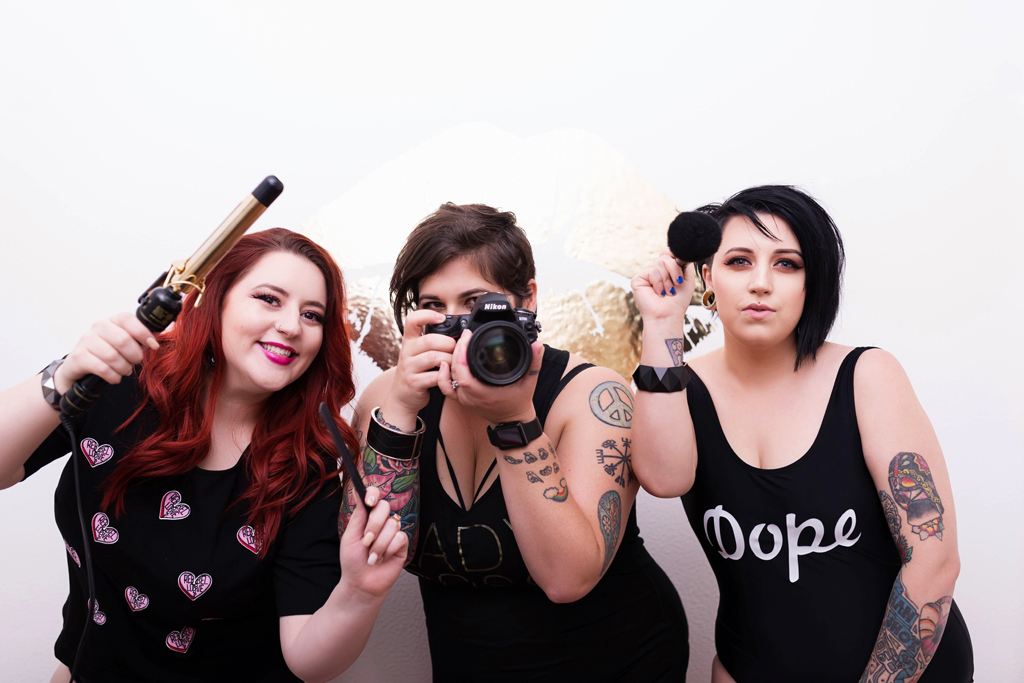 My team and I have been meaning to set up a "team photoshoot" for years!  We finally did it last week and had SUCH A BLAST! Woo!!   Thank goodness for my dear friend Micael Marie Monroe of Go West Photography, located in Round Rock, TX, but... 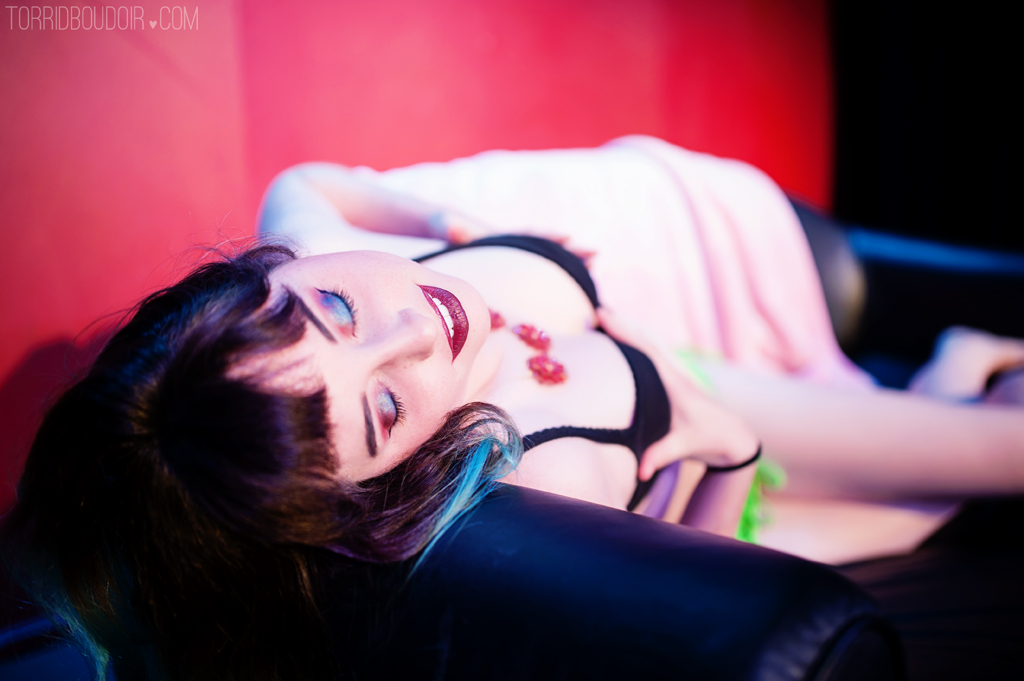 I had the honor of being a featured sponsor on opening night of the "Shameless Dames" show this past April.  "Shameless Dames" is an Austin, TX improv show based on "Broad City", the incredible Comedy Central hit.  Sam Schak, a former Torrid Boudoir client, the co-founder of "Shameless Dames", contacted me and asked if I'd be interested in sponsoring a bad ass, female empowerment show she helped create.

HELL YES I WOULD!